When I was a child, Saraswati puja was an important affair. We celebrated Saraswati Puja in my Paternal Grandparent’s place. Every year a day before the puja we would all gather at my thakurda’s (paternal grandpa) place and get busy with the decorations and arrangements. Ma and Jethi ( father’s older brother’s wife) would painstakingly draw the alpona in the pujor ghar, which would double up as my sister’s study room. Baba and kaka dadu (father’s paternal uncle) would fetch the best idol of Ma Saraswati for the puja. 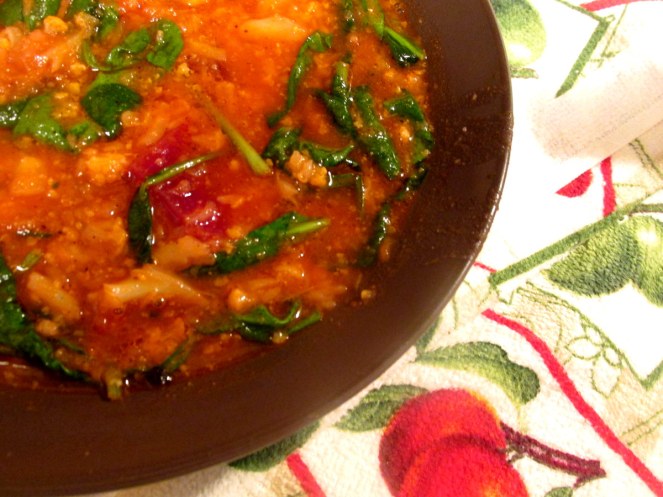 My sister and I would be generally, run around the house with streamers and buntings full of excitement, we would get to wear a saree; yellow colour and red border, get to eat khichuri and islish maach bhaja, that too jora ilish and that one day when ma would not say portey bosho. (i.e. get down with your books and study) .  General Bengali belief that on saraswati puja  if you studied, you would fail, so no studies.

We would get up early in the morning; bathe and wear our new saree; and all the fun and festivity would begin. First, our puja and then parar (locality) puja. Para puja in Kolkata is a very important aspect so we would go to strolling into every other puja in the area and the main reason; the prashad ( offerings) there would be kul ; topakul a must have for saraswati puja. That was one day, where we could do anything we wanted, ma baba, thamma dada, jethoo, jethi would not say anything, no rokh tokh.

Many years have passed since the last Sarwaswati Puja, happened in my thakuma’s place,  dadu passed away in 1992, puja continued for a couple of years, then thamma finally, passed away in 1998. Since then; there has been no saraswati puja; we have all moved on but childhood memories have lived on.

That was then, this is now it is saraswati puja again, but we are not doing anjali or eating kul or khichuri, we are sitting thousands of miles away, there is no holiday, we are working; though from home , it has been snowing but there is one thing that we did, we ate my thakuma’s stew. Healthy nutritious mix of veges and meat for a  soulful lunch. There is no particular connection between, sarsaswati puja and this stew; just that both were a part of a very happy childhood and a deep connection with my grandparents.

This is a stew my ma used to make in the winters, even baba would cook it at times. Thamma never cooked much, daughter of a zamindar and barrister had people waiting upon her, then married to a police man (initial years were hard due to the Partition but eventually, they settled to a comfortable bureaucratic life in Kolkata, where they raised 4 children) but when she did , she was a really good one, chapor ghonto,  chochori , shukto and off course the stew.

So here it is my Thamma’s stew

In a sauce pan add the red lentils with the water and simmer for about 25 min (this will be the base of the stew)
Take a 5 litres pressure cooker, heat oil and add the whole spices for tempering. Once they start releasing the aroma, add the onion and continue to saute till they turn translucent. Next add the tomatoes and let it cook till the tomatoes become mushy and pulpy, now add the tomato paste and cook for about 2-4 mins. Add the vegetables and saute till they are coated with the tomatoes. At this point I added a teaspoon of home-made garam masala and salt, you can skip this step and add salt and the water from the boiled lentil  cover the lid of the cooker. After the After the first whistle or once the pressure is built up, lower the heat and let the stew cook at low medium heat for about 10 minutes. After that raise the heat and cook for 5-6 more minutes. Switch off and let the pressure cooker release steam naturally. Before serving add a tablespoon of olive oil and the spinach, just wait for it to wilt and it should be ready to eat

In every walk of life , in every ups and every downs in every journey , that is the only hand I would want to hold.. for all my past and for all that future has to offer, I could have never asked for a better friend and partner.. It has been a blessing being your wife @pritishde ♥️♥️♥️ #love #life #journeyoflove #journeyoflife #loveofmylife #husbandgoals #handinhand #walkoflife #valentinesforlife
Finally, it’s here the book that I have been waiting for . This holiday season we will be eating a lot of the food of Sichuan . Thank you @fuchsiadunlop for this masterpiece. And now I cannot decide which of your cookbooks are my favorite. I own them all and absolutely treasure them .. #sichuanfood #cookbooks #chinesefood #cookbookhoarder #books #cookbooksofinstagram #bookstagram #booklover #cookbookaddict #sichuanprovince #obssessed #chinesecusine #epiceats #bookswelove #cookbookcollector #chengdu #thefoodofsichuancookbook
Spreading the holiday spirit at work #lifeatkohls #holidayspirit #christmas🎄 #carols #happiness #holidaycheers #celebration #festive #feliznavidad
Because some days one cup of coffee is not enough #coffee #starbucks #starbuckscups #weekendmornings #runningerrands #saturdaymorning #weekendduties #weekenderrands #groceryrun #wisconsinlife #busyweekend #crazymornings #mkelife #mkehome #milwaukeehome #starbuckslover #coffeeshop #coffeeismylovelanguage #coffeesaviour #life